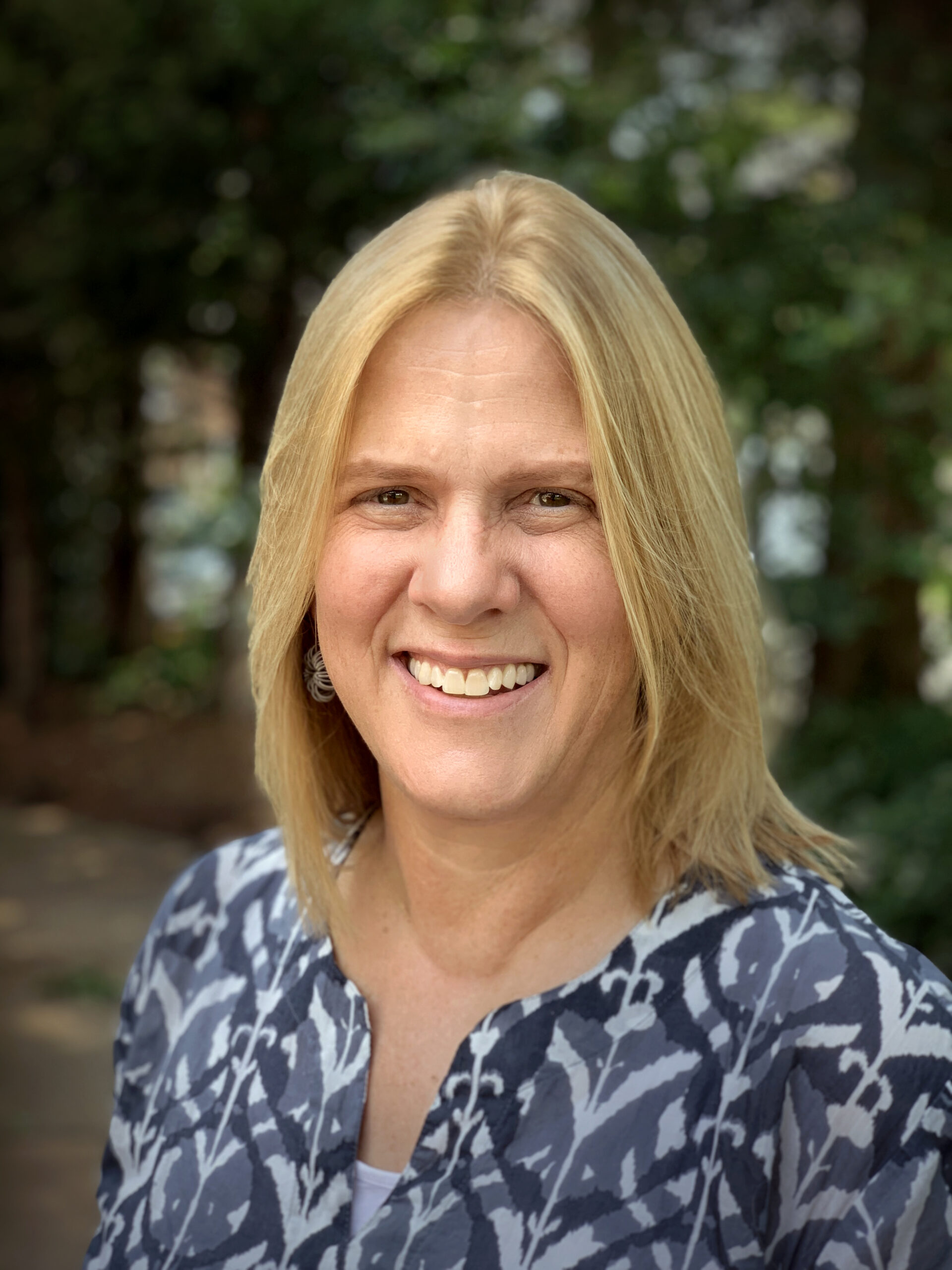 Mary Welch Higgins, owner of Distinct Studios LLC is a fourth generation Washingtonian. Her art education began at a young age when her artist mother, Helen Schrider Higgins began taking her and her siblings on frequent excursions to museums in town. The National Gallery of Art, the Hirshhorn, the National Museum of Asian Art, the Corcoran Gallery of Art and the Renwick Gallery were visited so frequently they became second homes.

In addition to the museums, Mary has memories of “stop-in” visits to the legendary Franz Bader Gallery and bookstore. She remembers Franz Bader coming out of his office to greet and converse with her mother as she leisurely looked at the books in his store. Franz Bader’s warm approach to artists and gallery visitors made a lasting impression.

One of her favorite youthful “off the mall” museum excursions was the Phillips Collection. Mary first encountered the Paul Klee room as well as the mediative Mark Rothko room during these early visits. The Phillips Collection became another DC home and a haven to study contemporary visual art in an intimate environment.

Mary received her BFA at the Corcoran School of Art in 1986. She worked at the Phillips Collection for six years before moving to Northern Virginia. In early 1993, she entered the burgeoning Visual Information Technologies program in the art department of George Mason University in Fairfax, VA where she studied computer animation, programming, drawing as well as the philosophy of art. She received her MA from the program in 1995.

These interdisciplinary and “ open source” ideas were transformative for Mary. Her early studio art education in the 1980’s with its emphasis on the individual “genius” artist in his or her garret to the idea of creativity and the arts as part of a continuum where ideas build on one another was a breakthrough for her.

Mary brings the principles of collaboration and community building to her work with her artists clients in her new Fine Art advisory firm, Distinct Studios LLC.